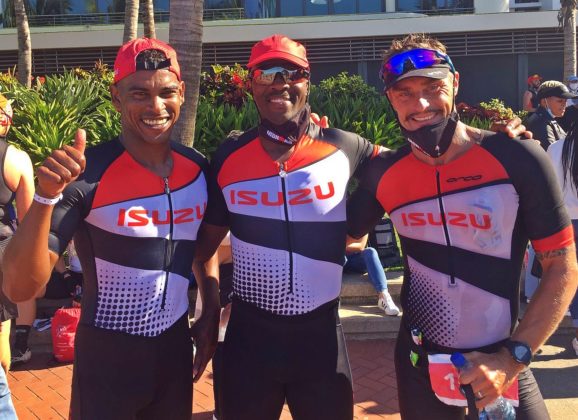 Ironman Durban 70.3 race report So, it’s a week and half after the race itself. And have had time to let it sink in what happened in Durban. Durban has been a good hunting ground for me. This year brought all the memories of 2018 when myself and Thembile raced and came 7 and 8th in our age group to qualify for the 70.3 World Champs. I still have a lot to improve when it comes to swimming. My swim was very slow, made also by the fact that I started right at the back of the group. This is because I panicked when I got to transition and found my front tyre flat. I thought it was a flat but when I pumped it, it remained hard and realized the valve was left open the day before. Normally, I would start in front of the group and hang on for as long as possible. But that tire had me run to swim start and had to stand at the back to catch my breath. Anyhow, once I hit the water I swam as hard as I could and managed a 38min swim. Durban bike course is one of the best and fastest courses in 70.3 Ironman racing circuit. Undulating and nice long down hills to make up time. Starting the swim from the back meant that I had to focus on my own ride. Fortunately, I remembered the Coaches instructions from the day before and tried to stick with them. I thoroughly enjoyed the ride, even more when I started passing some of the fast swimmers from my age group.  But one thing I won’t forget pretty soon is when James MacCullum face passed me on a downhill as if I was standing still. That moment I asked myself so many questions like what’s wrong with my bike as I thought I was going fast, how could this guy pass me like that on a downhill. Anyway after I realized James was on a different age group that started some 20 min in front of my group I got better and pushed on again. And managed a 2h34min. I felt good from the word go and got onto the zone right from the beginning. Knowing that Pitt was out there chasing me (even though we were in different age groups) gave me so much motivation to run hard. As I started to get tired and dropping the pace at the end of first loop at around 10 km, one gentleman who was from Pitt age group came pass me at a similar pace I was running before. That was the moment I stuck on his heels and had a strong run of 1h35min. All in all was very happy with the outcome and proof that when you put in the work, results will come. Thanks to everyone who made this possible, our Coaches,  family and friends for the support and encouragement. A very big THANK YOU to Isuzu for the financial...

WHAT MOTIVATES YOU TO SWIM,BIKE,RUN. This differs from person to person and every athlete has a  different set of challenges and commitments to deal with on a daily basis. my motivation is more about feeling health and enjoying the process of getting your body into the best shape possible to be able to compete.  Consistency is key. My motto is : without self-discipline, success is impossible. My training is a lot different from the town folks as I residue on a farm in addo, this has its pro’s and cons.  this makes it quite challenging and interesting at times. Besides swimming behind Yusuf flippers at squad, my swims are normally done in our farm dam , which are cold ,windy and fishy at times…….only during summer. Winter months are normally focused on cycling and running with morning runs with my dogs and then swift sessions in the evenings……. Getting a base for the summer months. Weekends are for long rides and runs with zuurberg mountain and St Francis being used for the majority of the forays for “ fun in the sun “ times.  To keep motivated, I normally give myself race goals sprinkled throughout the year……… so more mtb stage races and runs in winter and then triathlon during summer months, keeping it fresh and doing different races is key. During these covid times focusing on the smaller races, off-road and SA champs triathlon have been a way to keep participating and motivated. Going forward with all this... 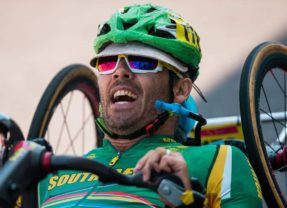 Pieter Du Preez Club100 bought me my first hand cycle after my accident in October 2003 when a car knocked me off my bicycle, this was only the start of an incredible journey over the last 17 years…fast forward to 10 months ago while picking up my then 3 year old son from preschool I had a very bad fall out of my day chair in the parking lot which left me with a... 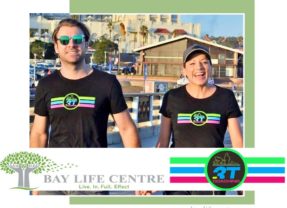 July 2021 Heat The primary function of heat in an injury setting, is to cause an increase in blood flow and relax tight musculature. We discussed how ice is used in an acute setting (1st 48 hrs after an injury) -thus to reduce the inflammatory response, avoiding a backup of red blood cells. Heat will then be used in the phases to follow: a sub-acute and chronic phase once the acute phase has passed...

Recent Posts From All Categories 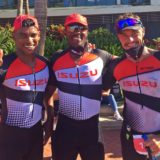 Jul 9Posted by Tissink_Admin in Featured 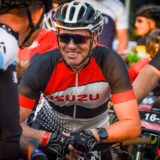 Jul 7Posted by Tissink_Admin in Featured

WHAT MOTIVATES YOU TO SWIM,BIKE,RUN. This differs from person to... 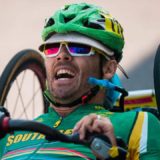 Jul 1Posted by Tissink_Admin in Featured

Pieter Du Preez Club100 bought me my first hand cycle after my... 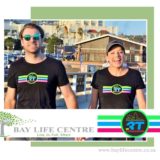 Jun 30Posted by Tissink_Admin in Featured

July 2021 Heat The primary function of heat in an injury setting, is... 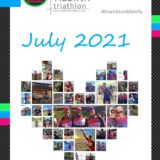 Jun 30Posted by Tissink_Admin in Featured 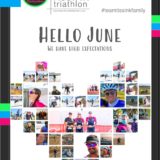 Jun 1Posted by Tissink_Admin in Featured